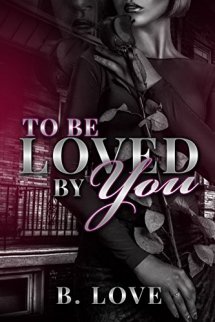 This series highlights inexpensive, free, or discounted books to give you, dear reader, the most options on what to read.

To Be Loved By You

Andreas Mahailey was the Boss to the bosses of the Mahailey crime family. When he is murdered he relinquishes his throne to the one person his organization least expects – Isa Mahailey. His wife.

As if grieving for her husband isn’t enough for one woman to handle, Isa is forced to head up an organization she never wanted to have anything to do with. In fact, Isa was trying to convince Andreas to leave the business and live a normal life before he was murdered. It was her love and loyalty towards him that caused her to stand by his side in the family; and it was that same love and loyalty that caused her to take his place after he died.

With time, Isa proves why Andreas chose her to replace him. The entire Mahailey family bows to her rule and gives her the respect she deserves except one person – Malin Mahailey. The youngest brother of Andreas.

It has been his desire since he was able to join the family business to rule the family business. With Andreas out of the way, Malin knew this would be his time to shine, and he refused to let Isa, his other brother Kenzo, or anyone else stand in the way of his reign.